IS IPE AN ENDANGERED SPECIES? 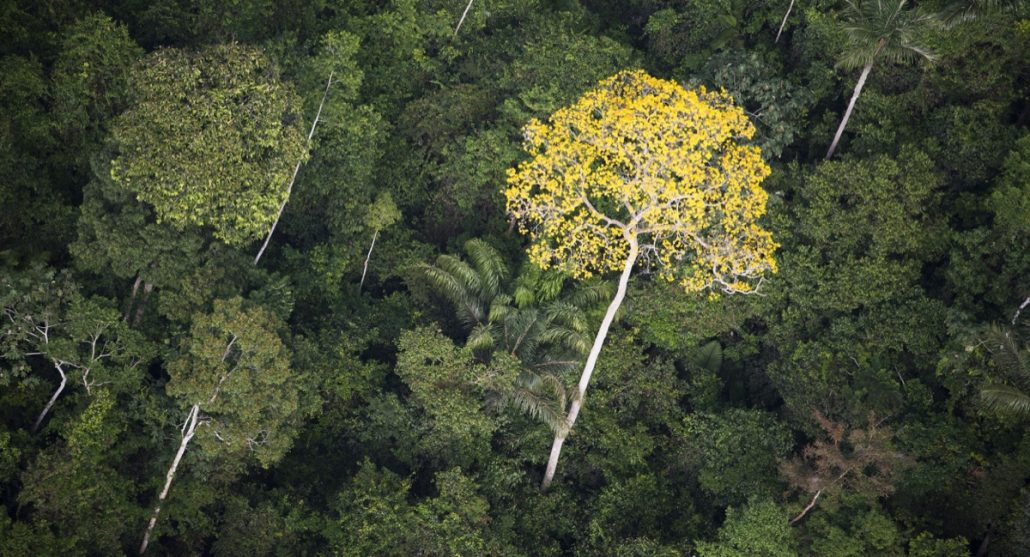 Environmentally-conscious homeowners, contractors, landscape architects are asking a lot of questions about Ipe these days…. “Is Ipe an endangered species?” “Will Ipe become extinct?” “Does Ipe logging destroy the rainforest?”  These are important questions, with some blurry answers historically. But thanks to the work of CITES and third-party research organizations, the environmental impacts of Ipe harvesting are becoming clear. In this post we’ll review where things stand today and what is likely to happen with Ipe in the near future.

Ipe isn’t actually a plant species. Ipe is a marketing term for 106 different species across three genera (30 in Handroanthus, 73 in Tabebuia and 3 in Roseodendron). Previously they were considered all part of the Tabebuia genus but were split into 3 after a 2007 study. This nuance creates confusion for many in the trade industry and allows unethical suppliers to get away with mixing multiple tree species together.

How is Ipe harvested?

There are no plantations for Ipe in Brazil, so all harvested wood comes from the logging of natural forests. These are slow-growing trees which can survive only in low densities. The wood is one of the most valuable for exports, so loggers will cut down as many other trees as needed reach a single Ipe tree. These “waste trees” are essentially collateral damage from Ipe logging. And it is estimated that only one Ipe tree exists per 10 hectares(1).

Studies going back to the the early 2000’s pointed to a rapid decline in the population of Ipe. According to one report, the cutting cycles are not sustainable, and there is no evidence of viable long-term population recovery:

According to the International Union for Conservation of Nature (IUCN), between 2008 and 2017, 276,000 cubic meters of Ipe were imported from Brazil into the United States. The tree has a low estimated processing efficiency at 42%. (In other words, 58% of the harvested Ipe tree becomes waste!) Based on the 42% processing efficiency, 667,181 cubic meters of Ipe were harvested during this time for US importing. At an average yield of 2.4 cubic meters per hectare, 273,825 hectares were cleared of their Ipe trees. That’s equivalent to 1,057 Square Miles.

So, is Ipe Endangered?

By all reasonable measures, the 106 Ipe species could be considered endangered. But public opinion is one thing; only one designation makes this a matter of law: The CITES Appendices. CITES is the international body responsible for governing which plant and animal species are endangered and therefore restricted from trade. Earlier in 2019, the CITES committee proposed to add all 3 Ipe genera to its Appendix II. This would not completely prohibit trade, but it would mean an incredible amount of paperwork and oversight applied to the logging, processing and exporting of Ipe.  It would dramatically impact the largely unregulated and often corrupt Ipe logging industry in Brazil, and significantly reduce the amount of Ipe exported from Brazil.

In June, following the Brazilian presidential election, the measure was postponed by CITES. It is expected to be added to the agenda for an upcoming meet. But there has already been an extensive amount of research done to get to this point, and the resulting analysis overwhelmingly points to an inevitable demise of the species without intervention by CITES. In other words, it is only a matter of time before CITES adds Ipe (including Handroanthus, Tabebuia and Roseodendron) to its list of endangered species.

It appears that Ipe will become just the latest in a string of high-profile tropical hardwoods to be over-harvested and subsequently restricted from trade. It started with Brazilwood (Paubrasilia), which is the national tree of Brazil. Brazilwood was over-harvested in the 18th century, and today is essentially extinct. More recently, Mahogany was added to the list of endangered species in 2003. Certain species of teak were added to the CITES list as well.

How Can I Keep Up with the Latest Ipe Developments?

We will write about new developments as they occur. In the meantime, here are a few resources you might want to check out:

What Makes Black Locust So Much More Sustainable than Ipe?

Black Locust is the most sustainable alternative to Ipe. It is an extremely fast-growing tree that fully re-grows in 20-40 years (vs hundreds or more for Ipe). It also exists in high-density, sprouting new trees through its own root system. Therefore there is no meaningful risk of over-harvesting. Also, it is native to large parts of North America and Europe, eliminating the issues associated with tropical deforestation. To learn how Black Locust compares to Ipe, check out our Ipe vs Black Locust comparison.

This site uses cookies: Find out more.
Scroll to top